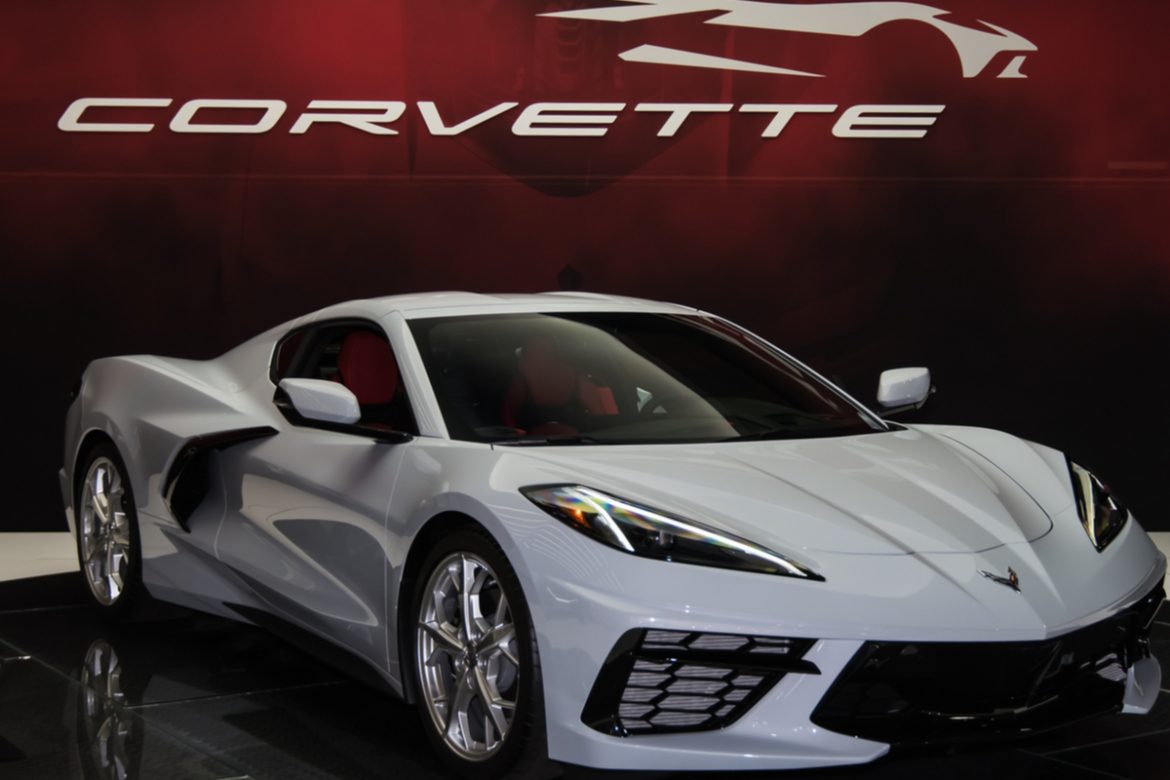 Chevrolet has been killing it in the daily driver vehicles segment for quite a while now. People all around the world have been waiting for almost a year for the First ever Mid-Engine Corvette from the company. Since the announcement, the Corvette C8 has been a topic of discussion for the great power and performance that it brings to this segment of vehicles. Although the idea of making the Corvette a Mid-Engine vehicle has been in talks for a long time, we see it for the first time. Due to the Covid-19 Situation, the production was affected, as the production plants had to be closed and couldn’t resume to their full potential, But the First Corvette C8 rolled off the Production line in January.

The best part about this amazing car is that is has been redesigned from top to bottom for the 8th generation. The most significant change is the new positioning of the engine. With this new setup, Chevrolet has entered the Corvette on a whole new level of track performance while still maintaining the status of a Daily Driving sports car.

The Corvette C8 comes with 6.2 liter V8, which is the same from the previous generation, but it produces a mighty large amount of power that makes it one of the fastest sports cars. The engine makes 490 Horsepower, and 465 lb-ft of torque and the power is put to the wheels through an Eight-speed Dual Clutch automatic. This Transmission is seen for the first time in a corvette. A manual transmission is not offered with this model; however, you are getting the paddle shifters on the steering wheel. The tests that have been performed on the car have shown significant figures. This monster of a vehicle can reach 0 to 60 mph in just 2.8 seconds.

This generation of the Corvette is also offered in the two-seat layout, but the interior has seen a drastic improvement. Although the positioning of the seats is moved a little forward to accommodate the massive V-8 in the mid still there is ample space in the cabin. The cabin is reminiscent of the past generation but there have been quite a few upgrades. The big air vents have been replaced with narrow and elegant air vents. The overall feel of the interior is modernized with the leatherwork, real metal, and suede. One of the key highlights of the interior is the digital gauge cluster and infotainment system. The infotainment system is an 8-inch touchscreen with Bluetooth audio, 4G LTE hotspot, and the connectivity option of both Apple Carplay and Android Auto. To complement the modern interior design, climate control and seat controls are given in a bar configuration in the middle of both seats. Due to the placement of the engine, there isn’t any visibility in the back, so the car has a digital rearview mirror. The new design features two luggage compartments, one is the front trunk, and the other is the small trunk at the back. The trunk is not spacious, but it can accommodate about two golf bags.
Warranty and maintenance:

The Corvette is a beast when it comes to performance, but the warranty offered is not up to the mark. The company does offer complimentary first service.
• 3 years or 36,000 miles
• 5 years or 60,000 miles 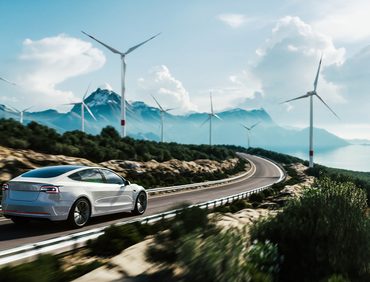 What to Consider When Your Electric Car Needs Repair Jun 17, 2022 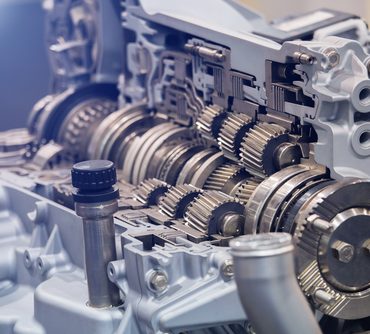 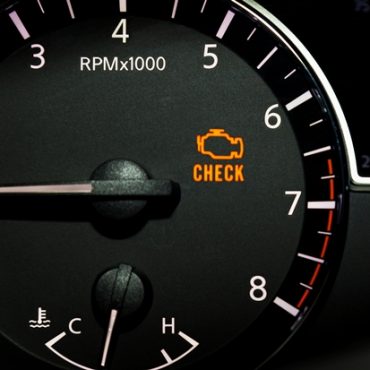 Why Your Check Engine Light is Flashing and What to Do Apr 14, 2022