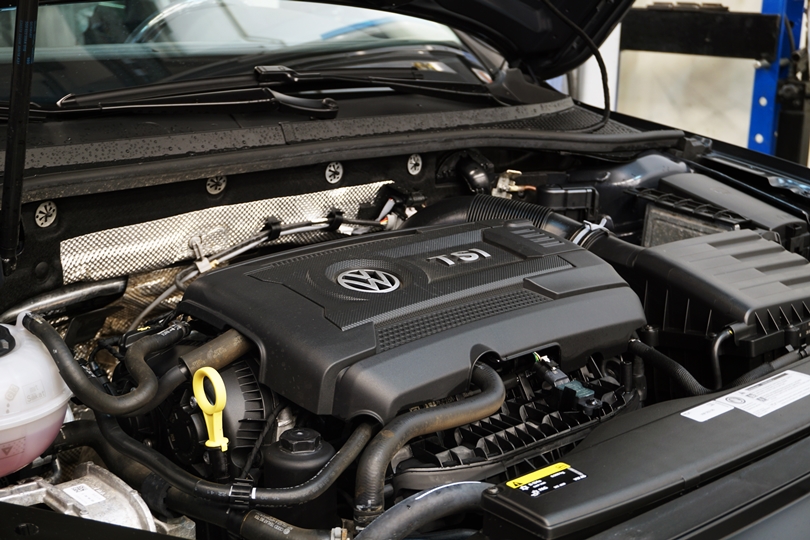 As one of the most iconic car manufacturers in the world — as well as the parent company to many of the world’s most prestigious car brands such as Audi, Bentley, Bugatti, Lamborghini and Porsche — Volkswagens are produced in 100 production facilities in almost 30 countries, and the company itself dates back to 1937 when it was founded in an effort to build the Beetle. In fact, you can even see decades-old VW bugs on the streets today in many countries around the world, and the Lone Star State is certainly no exception.

But you don’t have to drive an old bug to enjoy a Volkswagen each day. The Golf has sold millions since being introduced and other Volkswagens such as the Polo and Tiguan are hugely popular, selling hundreds of thousands of units a year. However, that also means lots of Volkswagens on the road that need auto repair in Austin, TX and anywhere else that Volkswagens are used.

Whether you’re running an old or new Volkswagen, here are some common repair issues that you’ll want to look out for.

One of the most common issues with Volkswagens is the check engine light. Unfortunately, the check engine light won’t tell you much other than the fact that you should take your Volkswagen in for repairs or maintenance — though the issue could be something easy like a loose gas cap or a faulty sensor all the way up to problems with your emissions system, spark plugs or an overheating engine. If you neglect to take your Volkswagen in for auto repairs in Austin, TX, you could end up stranded as soon as your next trip.

While many cars may have oil leaks, a common problem with Volkswagens is that they start to develop oil sludge after about 70,000 miles. Part of it may be a result of neglecting to keep up on your Volkswagen’s auto maintenance such as neglecting to change the oil frequently, though it is possible for oil sludge to build up even if your car has had regular oil changes. To determine if your car is heading towards an oil sludge buildup that needs fixing, bring it in to our Volkswagen auto repair shop in Austin, TX.

Most common with Jettas after the 100,000 mile mark, electrical shorts and other electrical gremlins aren’t necessarily limited to VWs but they’re sure common with cars made by the manufacturer. And if your Volkswagen develops an electrical or wiring issue, you’ll need to bring it in to a VW expert in Austin, TX for repair before other things such as the performance, handling or fuel efficiency are affected. An electrical issue can even be a safety hazard if it involves your brakes, steering or the function of the air bags in the cabin.

Speaking of airbags, another common problem with Volkswagens is that the airbag malfunction light may come on at or around the 100,000 mile mark. Aside from being a safety threat to anyone that may use or ride in the car, an airbag malfunction can also represent other electrical issues that can affect all of the important systems of your VW.

A common issue with Passats around the 75,000 mile mark is a coil failure, which requires replacement by a competent mechanic. Even if you don’t drive a Passat, other VWs can develop issues with coil failures, and most Volkswagen car repair shops should have plenty of coils on hand to help get your VW running again.

No matter the issue, the Volkswagen auto repair experts at Edgestone Automotive in Austin, TX can get you back up and on the road again. Call us today to help diagnose any VW issue or problem. 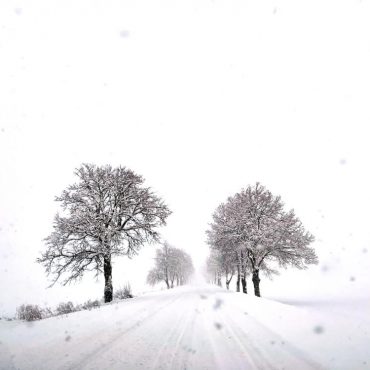 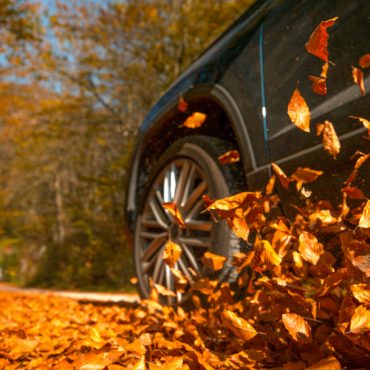 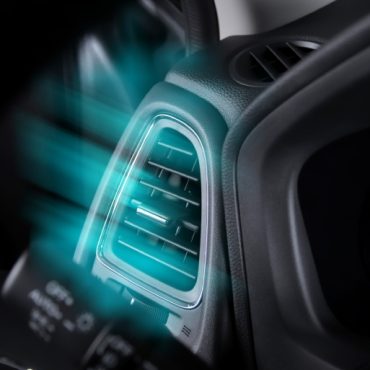